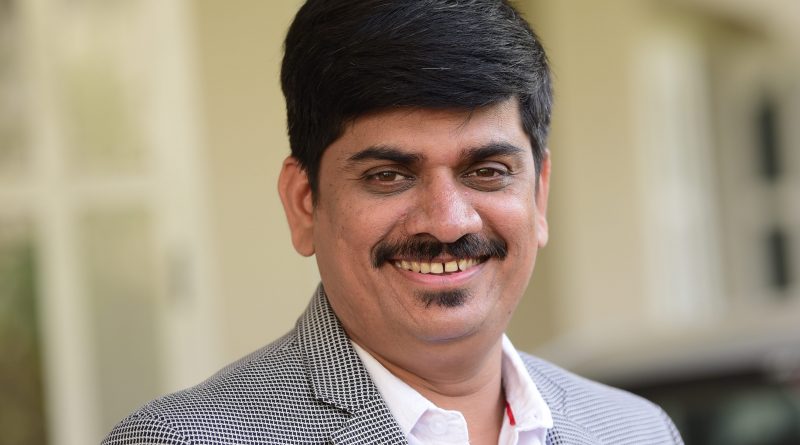 Aluru Venkata Rao was the first person who dreamt of unifying the State as early as 1905 with the Karnataka Ekikarana movement. In 1950, India became republic and different provinces were formed in the country on basis of language spoken in the particular region and this gave birth to the state of Mysore including various places in south India, which were earlier ruled by the kings. On 1 November 1956, Mysore state, comprising most of the area of the erstwhile princely state of Mysore, was merged with the Kannada-speaking areas of the Bombay and Madras presidencies, as also of the principality of Hyderabad, to create a unified Kannada-speaking sub national entity. North Karnataka, Malnad (Canara) and old Mysore were thus the three regions of the newly formed Mysore state.

The newly unified state initially retained the name “Mysore”, which was that of the erstwhile princely state which formed the core of the new entity. But the people of other part of Karnataka did not favour the retention of the name Mysore, as it was closely associated with the erstwhile principality and the southern areas of the new state. In deference to this logic, the name of the state was changed to “Karnataka” on 1 November 1973. Devaraj Arasu was the Chief Minister of the state when this landmark decision was taken.

It gives me immense pleasure to communicate to you about the grand success of our Sports and Talent event. This time we conceived an idea of convening the events in all parts of the State with the active support of respective ICAI branches, study chapter and district association across the State and the basic intent was to bring out the cultural talent and vibrancy of our members and promote the togetherness. The pan-State event was well received by our members and they turned out in large numbers, the happiness of which is difficult to express in words. With your active participation and zeal, we hope to continue the good work in the future too!

Also, I wish to invite your kind attention to the ICAI elections and stress herein the importance of choosing a right bunch of candidates to occupy the helm of the Institute. It is pertinently important to elect candidates who are capable of taking Institute to newer heights and this calls for a proactive analysis and casting of vote after diligently understanding the candidate profile. I am sure, with a little bit of research and also from your network, you will be able to arrive at good candidates who should don the roles at the altar of the alma mater. Last but not the least, I call upon our members to participate and raise above the Caste/ Creed/ Religion/ Region/ any other bias which can impede our ability to choose a right candidate.

On the Representation front, KSCAA during this period had proactively identified difficulties faced by our members to adhere the ROC annual forms timelines, especially due to overlapping tax audit and other deadlines. It gives us immense pleasure to put before you all that KSCAA has represented on this matter and could help turnout a much needed extension in ROC annual filing due date. We request our members to appraise us on issues worthwhile and relevant for pursuing.

You can access all our representations at www.kscaa.com. We request our members to write to us giving pointers where they need support and we are more than willing to build around it and populate before right forums.

We are organizing workshop on “Overview and Practical Approach to GST Audit” on Wednesday 21st  November 2018 in VVN at Bengaluru.

We are organizing workshop on “GST Audit” on Monday 3rd December 2018 in KLE Society’s Nijalingappa College at Rajajinagar, Bengaluru.

We are organizing cultural event “KSCAA Habba” on the eve of Founders Day Celebration on Saturday 15th December 2018 in VVN at Bengaluru. All the performances will be by Chartered Accountants and their family members.

I earnestly request members to actively participate in our programs and make use of it.

The details of the programs are published elsewhere in the News Bulletin. For registrations, please visit www.kscaa.com.